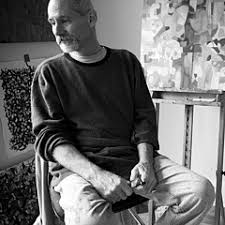 Patrick Brown was born in East Saint Louis, Illinois in 1953. His education focused on painting at the University of Memphis, Hendrix College and Jefferson College.
Patrick’s success includes a relationship with the ABC Television Network where his paintings are used on the sets of programs. He was included in the 2016 juried exhibit and international publication 50 To Watch featuring Southern California’s top artists. 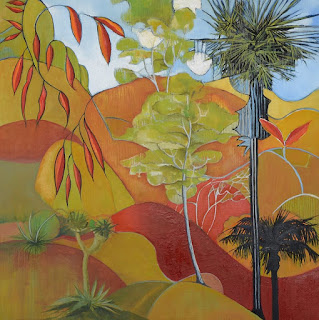 His earlier career included mural work and portraits on the interiors of B. B. Kings Blues Clubs in Hollywood, Nashville and Memphis His work was included in Southern California’s Summation Exhibit and book publication the last four years as well as the 2016 national Edgar Allen Poe exhibit in San Diego, CA. The summer of 2017 has been busy with the National Exhibition PROUD at The Studio Door in San Diego where he received Best in Show.
His work was also featured in Los Angeles Gallery 825 International Exhibit Out There. Later in the year will bring his first European Exhibit at Colorida Gallery in Lisbon, Portugal. He is a member of Visual AIDS, The Frank Moore Archives Project, The Escondido Arts Partnership Municipal Gallery and The Los Angeles Art Association.
Patrick currently lives and works in Escondido, California.